How to Stay Healthy in Cape Verde: Tips for Travelers

The usual diseases brought on by mosquitoes and water do exist in Cape Verde. Here's how to stay healthy while traveling the islands.

A few illnesses can crop up on the islands of Cape Verde. There have been outbreaks of Dengue fever since 2009 on all inhabited islands, but particularly the islands of Santiago, Fogo, Brava and Maio.

The proliferation of the mosquito-borne illness – about 15,000 cases were reported – was brought on by a rare rainy season.

Malaria is also a possibility, and there have been rare cases reported on São Tiago Island.

While this may seem like a large enough amount, it's important to remember how much more widespread the disease is in other African nations. The highest-risk time to contract the sickness is between July and December, particularly in the stretch from August to October, during early morning and early evening hours.

Malaria symptoms, which can emerge between a week and nine days after getting the infection, include fever, tiredness, head and body aches and nausea. Serious cases can cause coma, kidney failure and death.

In addition to good old bug spray, you can bring a few other items to ensure you're safe from both Dengue and Malaria. They include long-sleeved shirts and longer pants to protect all areas of the skin.

They should be of breathable, lightweight material so you can stay cool in hot weather. Flying-insect spray is helpful indoors in your hotel room to prevent insect bites. Bed nets should be sprayed to really prevent bugs from getting to you while you sleep at night.

Other illnesses in Cape Verde

A few other illnesses can occur in Cape Verde, such as filariasis, leishmaniasis and onchocerciasis. Avoid freshwater lakes and rivers to prevent risk of these illnesses. It's also possible you'll get diarrhea from drinking water or from just not being used to the microbes in Cape Verde. In case you cannot find bottled water, bring iodine tablets and portable water filters so you can purify tap water. It's advisable to get vaccinations against hepatitis A and B and typhoid before going on your trip. AIDS/HIV rates are not considered high on the islands. Tuberculosis is also possible.

Don't leave home without travel insurance. Always read the policy wording carefully to make sure the product is right for you.

If you do fall ill, you can find two main hospitals in the major cities of Praia and Mindelo in addition to various clinics in other parts of Cape Verde. Anyone staying in Brava or Santo Antão will require air evacuation, as no airports exist on those islands.

Get a travel insurance quote for Cape Verde Is crime an issue in Cape Verde? What about natural hazards, public transport and the weather? Here's how to stay safe on the islands. 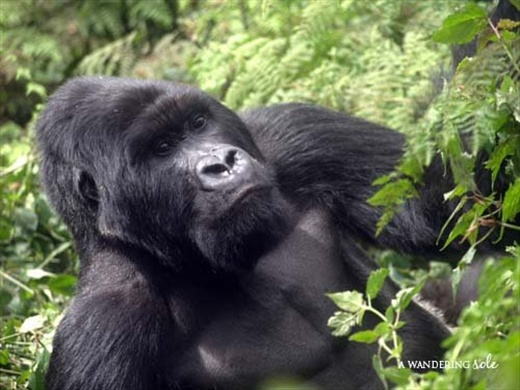