Keith Lyons is an award-winning writer, specializing in soft adventure, off-the-beaten-track travel and eco-tourism, with a predilection for dark chocolate, tea, coffee and craft beer.

After studying journalism in New Zealand, the US and the UK, and - just like half of New Zealand - working on ‘Lord of the Rings’ movies, he’s been published in newspapers, magazines, news websites, guidebooks and anthologies around the world, covering everything from the freshly painted curbsides of Chernobyl nuclear power plant and the swimming clubs of Antarctica to the jumping cats of a Burmese monastery and the poor driving skills of Tibetan Living Buddhas. He lived in the Tibetan borderlands of southwest China for a dozen years. and guides tailor-made trips in China and Myanmar. Keith is a top contributor to TripAdvisor, WikiTravel, Google Maps and Quora, and was featured as one of the leading 10 travel journalists in Roy Stevenson’s ‘Rock Star Travel Writers’ (2018).

He recently edited and co-wrote ‘Opening up Hidden Burma’, and is currently working on books on the Mergui archipelago and new UNESCO World Heritage site of Bagan, and a story about an island in the India Ocean which may have provided the inspiration for Peter Pan’s Neverland.

He seldom blogs at www.wanderingintheworld.com, and rarely updates his website www.keithlyons.net. 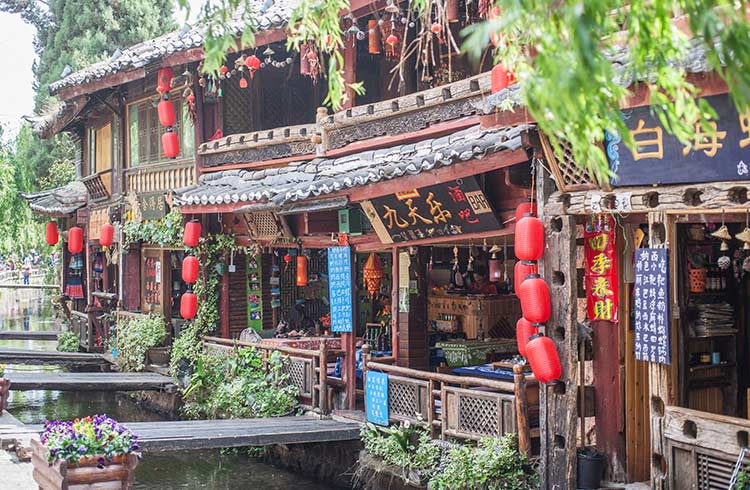