A penchant for travel and languages led me on for thirty years in a variety of careers - winning hearts and minds in and out of uniform - federal, military and freelance. Now exclusively freelance.

I'm fluent in German and English - with survival skills in French, Haitian Creole, Russian, Standard Arabic, Swahili, Turkish and Samoan. Lately I've been knocking the rust off my old Public School Latin. Tried Chinese and Thai with absolutely no luck - and failed miserably with modern Greek. 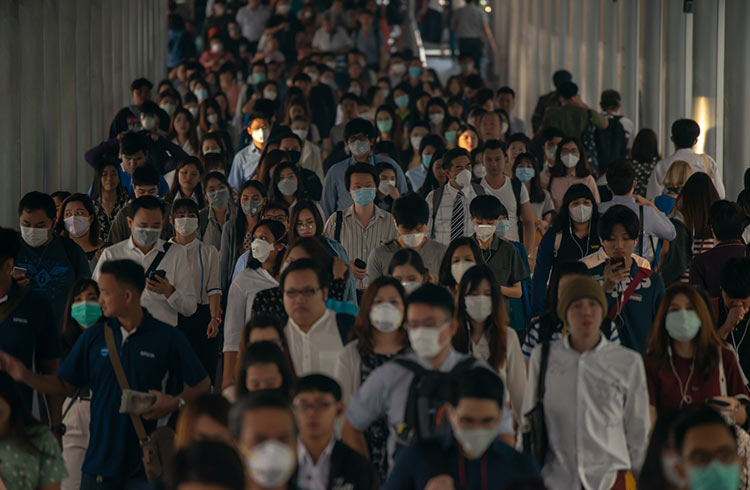 Should You Travel During a Pandemic?

Michael Howard shares his advice on extra travel safety and health precautions you should take during an epidemic or pandemic.