Divya on assignment in Greenland

Divya traveled to Greenland to capture its rough, real and remote landscapes and communities.

We started off again; soon we were off-roading and reached the camping site of the Russell Glacier, 25kms east of Kangerlussuaq. We were camping bang opposite the mighty 60m tall Russell Glacier. Adam helped us pitch our tents, unload the gear and after a brief tour of the place (including many warnings of high alert), left, leaving us in the company of mighty Russell and breathtaking landscapes of ice, silt and boulders.

Earlier in the day, Jason had taped the LCD of my screen and I missed it terribly, but later I realized, not looking at the screen improved concentration and resulted in better compositions. I kept it on till the end of the day. While exploring the area and hiking around, Jason and I discussed Ansel Adam’s zone metering system, something tough to grasp at the first go.

When camping, food is usually basic. Our friend Apu however had fixed us some great smoked halibut (the best ever!) and we finished an early dinner after a good long day. Towards night, Jason was making a portrait of me and Lo! Behold! Greeting him in the frame when he checked the result apart from my chattering toothy smile was a curtain of green in the sky. He shouted out with glee, and I looked back, and there it was, the northern lights! Beautiful velvet of green floating over a stretch above the glacier in the sky! After the Antarctic Ice Sheet, Greenland Ice sheet is the second largest in the world and covers 80% of the country’s region. Without sampling this vastness up close, my Greenland adventure would not be complete, and I was naturally excited.

Aputsiaq and Adam helped me put crampons, which was like wearing six tiny pointed heels underneath your shoe. Each metal ‘heel’ helped scrape off the ice, aiding walk, where otherwise we would have been sliding from the lack of friction. Hiking on ice was a great adrenaline rush.

The vast expanses of ice, stretching on for miles, met the horizon. I was reminded of sea and its flowing vastness. Here, solid water also flowed, in frozen stretches. The whites from snow and ice had a false sense of softness to it. Looking in the distance, it felt like a spread of white fluffy cotton. Up close, walking in a file, we had to check its solidness with our walking stick before every step. Being a part of the National Geographic team was intense, a waking dream of sorts, something which has changed me as a person, giving me a new perspective for my own work as a photographer, inching me closer to my dream. I am going to miss Jason’s guidance immensely, and wish we were going for another assignment. I had met some great people on this trip, many of who I will stay in touch with, many of whom I was grateful to for their time. The trip had been rough for sure, but everything else will seem easy by comparison. Greenland was tough, brutal but beautiful beyond belief. Its coldness compensated by the warmth of the people I met there. Goodbye Greenland, you were amazing. 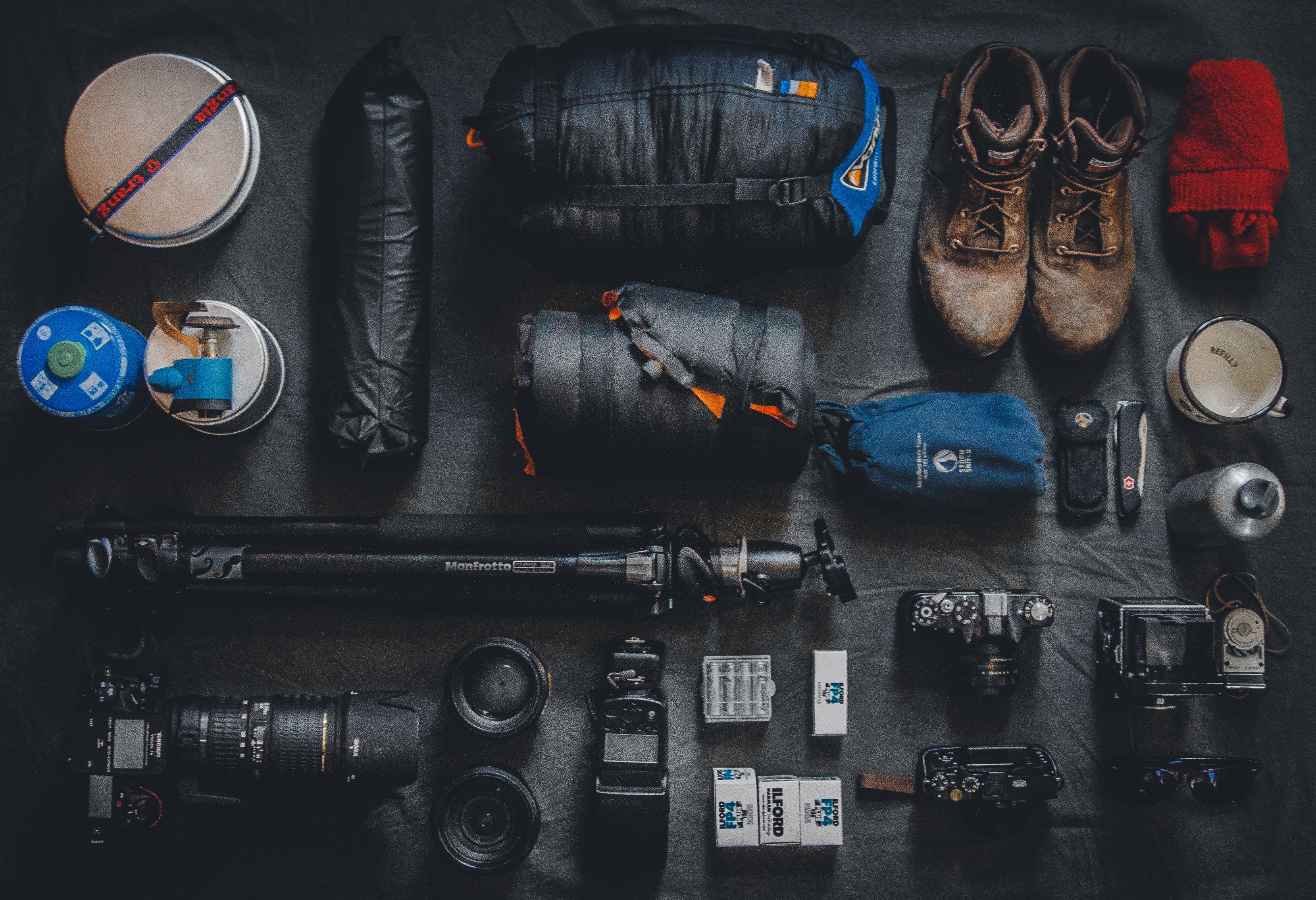 Dotma: In a house I can live

Divya's winning images were forthright and compelling, communicating the issues of Dotma, India, giving a voice to the voiceless.