Flight Guide: Don't Be 'That Guy' On the Plane

We've all experienced an annoying aeroplane passenger before. You know, the guy that gets drunk on the plane, sticks his knees into the back of your seat, and wakes the quietly sleeping baby.

Our fellow Nomads share their pet peeves and common annoyances up in the air. From boarding to arrival, follow this advice for the beginning of a hassle free adventure.

1. It’s an Aircraft – Not Your Bedroom

I’m all for dressing sensibly for a long haul flight. Loose, comfortable clothing – preferably a light layer or two that you can adjust as you go will make all the difference when you land. Getting into your long-johns, robe and slippers – just because we’re going dark for a few hours – is inexcusable.

We don’t need to see you go through your usual nightly routine, various lotion applications, brushing teeth & combing hair. I’ve travelled, probably a little more than the average bear – and I can tell you, that there isn’t a flight path on this planet long enough to necessitate these parades of vanity.

Think of it as like camping – but instead of sleeping on the ground in the forest, you’re sleeping in the sky. You’re already sleeping amongst the clouds – how much more comfortable do you really need to be?

2. It’s an Airport Lounge – Not Your Personal Lounge Room

Nobody enjoys waiting around for their flight to open, but it’s made a little more bearable if everyone can remember some basics on how we, as adults, behave in a shared space.

I don’t need to hear your phone conversation, your terrible choice of music through your headphones, or your beeping gadget buttons. You almost certainly don’t need to take a nap across 3 seats, or sprawled out across the ground amongst your plethora of gizmos and chargers.

3. Unfortunately - Kids Need to Fly Too

Some people have such a greivance about children on a plane that they will even compete with your IPod to share their opinion with you. Kids are a fact of life, I can almost remember being one myself. The further away from me they are the better, but flying means you simply have to share the space with people who you would never make your Christmas card list.

IPod's are great for blocking out the child's wailing, because they only really want their parents attention. The black cloud sitting next to you wants everyone to know that they are being put out more than any one else by an upset child.

Irrespective of how loud you turn up your music, complaints will still pierce your sonic barricade. The food's inedible; another fact of flying that you just learn to accept. The service is slow; the people paying three times as much as you are to fly can rightly claim preferential treatment.

There's no leg room; it is a mode of transport not the poolside sun lounge that you are hopefully heading for. As I crank my music up so loud that my ears are still ringing a week later, I usually realise that I needed to heed my own advice. The complainer is just as inevitable on a flight as what the crying child and plastic food are.

Don't stuff your hand luggage with every known kitsch souvenir that will either break mid flight or be confiscated on arrival. Wearing well fitted pants that don't fall down when reaching up to the overhead compartment will also be appreciated by others, as will packing a toothbrush to rid the stale alcohol smell after you have spent the last couple of hours before boarding scoffing cocktails of courage.

Control your thirst for the free bevvies and also your wandering hand from the hostess's backside. She/He will be thankful. Its also an idea to refrain from taking a few sleeping pills as soon as you get on your flight if you are seated in the aisle seat. This will save your neighbours form having to climb over you with a full bladder.

6. How to Arrive in Style

The airport behaviour should not include a race to the immigration desk, an argument with the customs agent or taking anyone else's bag because you like the look of it. They may just be carrying something you don't want to be caught with. Like S&M nightwear and nothing else. Or worse.

What are your aeroplane annoyances? Share your story below! 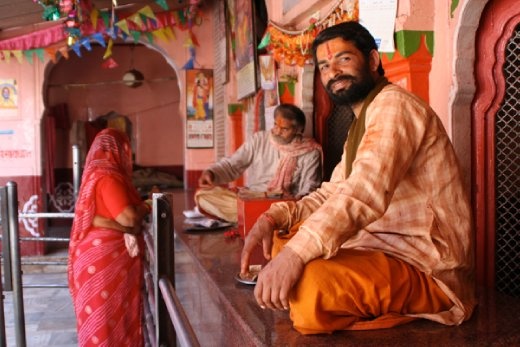 9 Ways to Soak up Culture While You're Traveling

Here are 9 tips to help you soak up the culture while traveling, in a relatively short period of time. 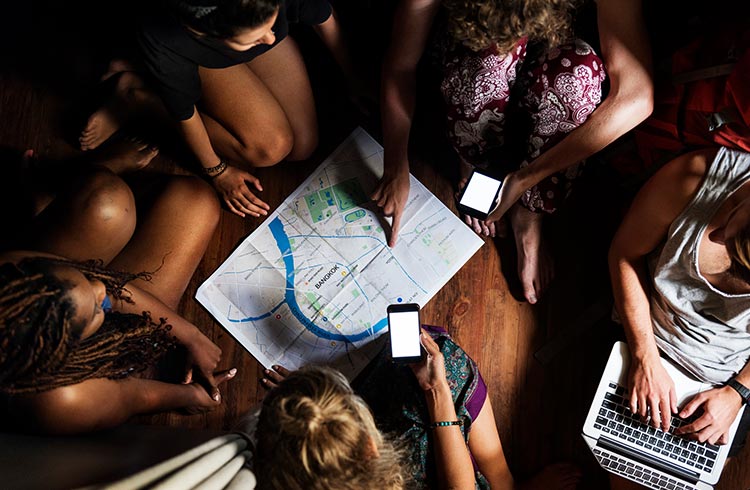