From the gleaming skyscrapers of Chicago to towering Sleeping Bear Dunes, the Great Lakes region is full of contrasts. Nomad Elle Hardy dives right in.

Formed over a million years ago by melting glaciers along today’s US-Canada border, the Great Lakes – Michigan, Erie, Huron, Superior, and Ontario – contain around 18% of the world's fresh water.

Embarking on one of the great American road trips, I set out from Chicago to loop around these vast beauties, and explore the contrasts of the “rust belt” – the great industrial cities of the early 20th century – with the lakes that serve them.

Thanks to the Great Lakes Compact, an agreement between the eight Great Lakes states and two Canadian provinces that governs the use of the water basin, they are in pristine condition in spite of the cities that line their shores.

In Chicago’s busy ecosystem of skyscrapers, I immediately saw that this was a city that cut nothing down to size. The best way to see it is on an Architecture Foundation river cruise, which takes visitors through the city’s history that is inseparable from its built environment.

Alongside deep-dish pizza and baseball, Chicago is perhaps best known for housing two of the defining paintings of American modernism, Nighthawks and American Gothic, at The Chicago Art Institute. Outside, the parks and streets surrounding it served as the playgrounds for literary greats like Saul Bellow, who is celebrated among his colleagues in the American Writers Museum.

Some 250mi (400km) east of the Windy City, Toledo, Ohio is known as the Glass City after its dominant industry – although it could just as easily be for the way its skyline is reflected onto Lake Erie. I took it in with a local specialty – a loaded hot dog – in hand, before getting back on the road for the 300mi (480km) to Niagara Falls.

Some 30 million visitors each year come to see, feel, and hear 530,000 gallons (two million liters) of water per second cascading over three falls. I’m not one for crowds, so I got my fix and headed to the Niagara Glen Nature Reserve on the Canadian side of the border for a few miles of hiking trails, blissfully removed from my fellow travelers.

Crossing back into the US, I decided to balance out the kitsch of peak tourism (which, somewhat surprisingly, is more concentrated on the Canadian side of the Falls) with something deliberately absurd: Prophet Isaiah's Second Coming House. The Prophet began turning his house into a piece of outsider art in 2007, with a centerpiece crucifix that he hopes will be the final cross all sentient beings will see before Judgement Day.

Traveling back west, I pulled up for a night in Ann Arbor, a charming university town that feels like something of an island between the lakes. A perfect stopover heading up into sparsely populated parts of Michigan, it features a vibrant, multicultural food scene and a European affection for sidewalk dining.

This walkable city would rival any other for bookstores per square mile, not to mention a hectic calendar of theatre, film, and art exhibitions, but it’s best known for star college football team the Michigan Wolverines, which between September and January plays in its 110,000-seat stadium – only 5,000 shy of the city’s population.

The hills that roll into Sleeping Bear Dunes form an honor guard of cherry trees, hops plantations, swaying corn, and silver firs, with a welcoming committee of bald eagles flying overhead. Named after an Ojibwe legend, I felt like one myself just making it to the top of the eponymous dune – only to discover that it’s not even the most demanding.

I regathered my breath looping around the stunning Pierce Stocking Scenic Drive. While the route has 12 stopping points, locals say to park at #9 and get out to see the view. A precipitous 450ft (137m) below, a few colored dots on the sand turned out to be souls who had braved the warning signs and climbed down the steep slope to the Lake Michigan shore – according to the signs, it takes around two hours, or a hefty rescue fee, to make it back to the top.

Crossing Mackinac Bridge, which connects Michigan’s Lower and Upper Peninsulas, the changing weather became its own journey. I fancied some sunshine, so stopped for a couple of nights in Marquette, the jewel of Lake Superior towns, distinguished by its photogenic, disused copper wharf, fishing, and gastropubs.

Wherever I pulled up a seat, locals were keen to divulge their secret swimming spot – beaches of black sand, white sand, or known pockets of warmth in water that spends much of the year frozen. Marquette is a hub for the many small towns along North America’s largest lake, which is home to the brilliance of Aurora Borealis on clear nights in autumn and late spring.

Moving southeast, Door County looks like a thumb jutting into Lake Michigan. I found my inner child by joining the locals at Cave Point to jump feet-first into the aqua waters.

The county is a favorite summer holiday spot for Wisconsinites, a place where time slows and the fresh local food never stops. Long days of swimming and kayaking required plenty of sustenance – top of the list: ubiquitous fried cheese curds and whitefish paste.

Two hours northwest of Chicago, the revival of this great industrial city is well underway, named by Vogue as the Midwest’s coolest and most underrated city.

Sprawling north to south along Lake Michigan’s western shore, Milwaukee is all about refreshment. After getting attuned to the city’s heavy German and Polish cultural accent when buying snacks at the Milwaukee Public Market, I moved on to Brew City favorites Lakefront and Miller for a flight of tasting ales, finishing it off with a tour of the revived Pabst Brewery before crawling into bed in the old distillery-turned-hotel across the street.

The best cure for a heavy Milwaukee night is, of course, water, so the next day I headed to popular Bradford Beach for a swim in a lake that felt close to freezing, until my head was as clear as the water. 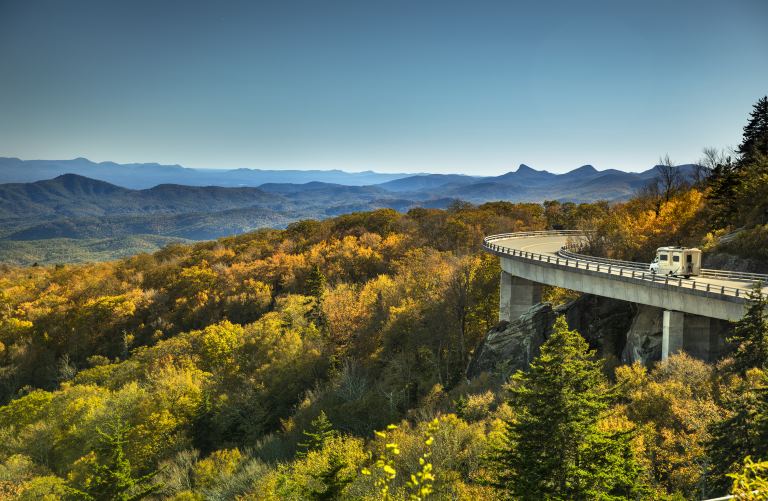 From the smoky dry rubs of Memphis to Alabama’s signature white sauce, Southern barbecue is as varied as the regions themselves. But can a life-long vegetarian learn how to appreciate it?