Nicaragua has not yet imposed strict measures due to the coronavirus (COVID-19) pandemic. This is what you need to know about border closures.

The government has closed Nicaragua's borders on 19 April until further notice.

International flights have been suspended from 9 April.

There are minimal restrictions in place locally, which is a concern. Anyone in Nicaragua should follow the advice of the World Health Organization.

The Nicaraguan Government has not imposed any ban on public gatherings or introduced cautionary measures despite there being cases of coronavirus in Nicaragua.

Anti-government protests have taken place in Managua, and people are voluntarily staying home to self-isolate.

Official border closures are not in place, but traveling to bordering countries will be a problem as Costa Rica and Honduras have closed their borders to foreigners.

Update: Nicaragua has been placed in the "Reconsider all but essential travel" category for several government travel advisories. While the protests have simmered at the moment, there is still the risk for them to flare up. The UK Government travel advisory reports that it's illegal under Nicaraguan law for any foreigners to participate in political protests, you can be arrested and jailed.

Crime has also increased since the civil unrest began in April. Travelers are advised to be aware of their surroundings and to secure their belongings while in the country.

Thousands of locals have packed the streets of the capital, Managua, and other cities over the past week in response to government announcements regarding social welfare reform which would see some of the country's poorest workers being slugged more taxes and losing benefits.

Unfortunately, things have gone from peaceful to violent with locals clashing with police, resulting in hundreds of people injured and the deaths of more than 300 people. Police were reported to be using live ammunition, tear gas and other ammunition against protestors.

Nicaragua's President Daniel Ortega announced on 22 April  that he would abandon the social welfare reforms. However, local anger has not died down, and protestors are calling for the resignation of the president due to incidents of nepotism and undermining the country's democratic system.

With no signs of civil unrest abating, the US has removed some of its diplomatic staff from the country and reduced services available.

What to do if you get stuck in a protest

Find out what to do if a riot, protest or civil unrest breaks out while you're traveling. Our tips to stay safe pre-trip, while traveling and post event. 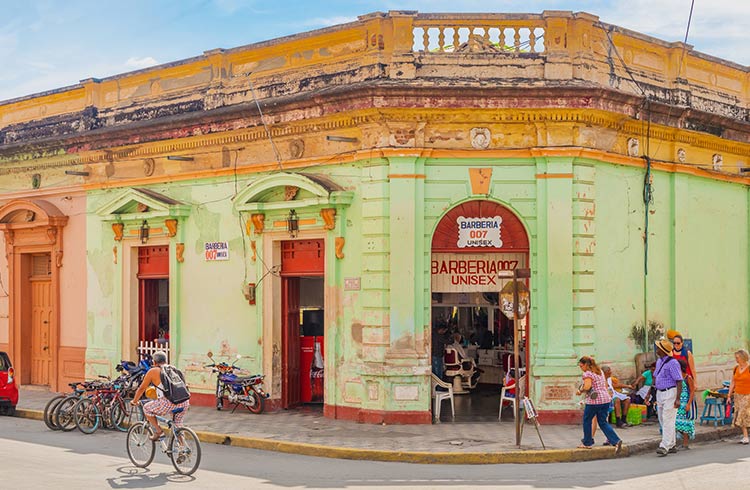