The Welsh are a very proud people, and rightly so with a long cultural heritage and identity which has survived against the odds.

Some would say the Welsh are just a tad too quick to break out into nationalistic song about their comrades, past privations and overcoming adversity while surrounded by beautiful hills - and who can begrudge them when they do it so beautifully. There's nothing quite like hearing a Welsh rugby crowd belting out the national anthem - big grown men crying with pride, very emotional. By the way, the picture with this article is rugby player and national hero Gareth Thomas.

Since 1282 they haven't really liked being ruled by England, and a push to reinstate the Welsh language and culture has grown since then.

It's been a long struggle - they got their own parliament in 1999 and officially the country is bi-lingual - Welsh and grudgingly (by some) English.

This is no Israel-Palestine conflict, but it can be a sore point, and of course, there are those who take it all a bit too seriously.

The Ministry of Justice reports that racial incidents in North Wales increased by more than 17 percent between 2008 and 2010.

Anti-Muslim demonstrations have been held by The Welsh Defence League in Swansea and Newport.

On the other side of the ledger, there are groups, like the North Wales Race Equality Network, that aim to curb and report incidents of violence against minority races and backgrounds and whites alike.

This sense of nationalism is so strong that many Welsh are even prejudiced against the English. One traveller who studied in Bangor a few years ago reports encountering anti-English remarks from patrons of a pub who thought she and her friends 'sounded' English. There are parts of Wales where they refuse to speak English.

How Safe is Cardiff?

Cardiff is Wales' capital and its biggest tourist spot. There's no denying it's safe compared to other cities around the world, we are talking about an advanced European nation here, but you should be cautious in certain areas after dark and prepare for rowdiness around pubs and the occasional biffo!

It can get ugly on weekends, which some (Welsh and others) like to devote to drinking alcohol, especially near St Mary's Street and Greyfriars Road in Cardiff.

Sports matches, like rugby and football, provide additional opportunities for drink-fueled feelings to fly wild and free. Fights can get intense, so make sure you stay far away if one breaks out.

Certain downtown pubs like Jumpin' Jaks may attract unsavoury clientele on certain nights of the week.

The Maindy and The Master Gunner near Talybont are other spots to avoid.

The area of Ely in the city's west and St. Mellons have trashier demographics. Nothing to see here, folks.

Butetown is a nastier part of Cardiff sandwiched between the city and the bay.

Gabalfa/Mynachdy, near to Talybont, Llanedeyrn and Llanrumney should be left off the sightseeing list, and Chippy Lane, also known as Caroline Street, Splott, Bute Park and Riverside should be avoided after dark. 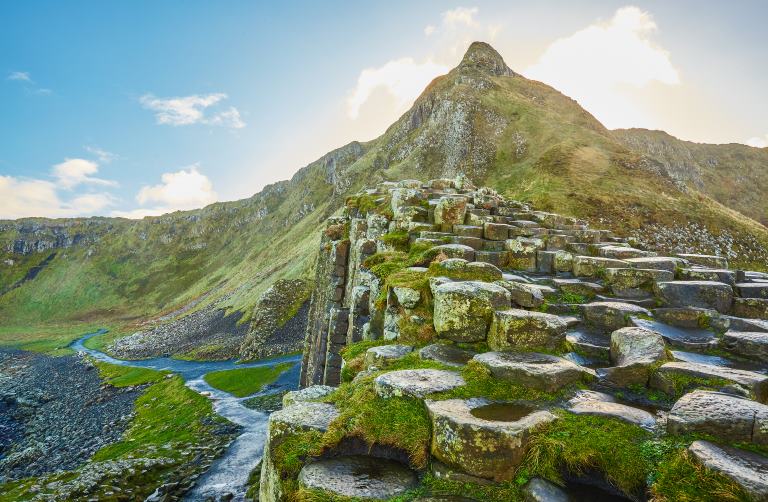 Taking a road trip in the United Kingdom? Here are our tips on surviving the roads, from roundabouts to highways and byways, this is what you need to know.