Where to Go in Japan During the 2019 Rugby World Cup

The Rugby World Cup is on between Sept 20 and Nov 2, in cities all over Japan. Here’s what to see and do between matches.

After the tension of watching your favorite rugby team battle it out, take a relaxing soak in an onsen (hot spring bath). Japanese have long used these communal bath houses for healing and recreation. Beppu, in Oita Prefecture, is famous for the variety and number of its onsens. Hakone, an easy day trip from Tokyo, is also popular. Just be sure to brush up on your onsen etiquette first.

Round out the rugby with some professional sumo wrestling; two professional tournaments are taking place at either end of the World Cup – Autumn Basho in Tokyo, Sep 8-22, and Kyushu Basho in Fukuoka, Nov 10-24. In between, you can check out a morning training session at one of northeast Tokyo’s sumo-beya (sumo stables). But be on your best behavior, as there are strict requirements for audiences. You’ll be asked to sit still and be quiet for a few hours at a time.

Mid-September to mid-October is the peak period for fall colors on Hokkaido. After the matches in Sapporo, head to Daisetsuzan National Park to see Mount Asahikake ablaze with color. If you’re sticking around after the World Cup, peak season begins in Tokyo and Kyoto in early November.

Go to a Museum

Get your culture fix at one of Japan’s many great museums. At the Edo-Tokyo Museum, interactive exhibits offer a timeline of life in Tokyo from the Edo period (1603 to 1868) to the present day.

The Mori Art Museum in Tokyo is considered one of the world’s most important contemporary art institutions. On the 53rd floor of Tokyo’s sixth-largest building, it offers a fantastic view of the city.

In Osaka, the Liberty Osaka Museum is a fascinating source of information about issues facing minority groups, both in Japan and around the world.

Check Out a Castle

If you’re attending a match in the industrial city of Higashi-osaka, get a dose of nature at Osaka Castle with its sweeping grounds covering around 15 acres (60,000m2). It’s planted with more than 600 cherry trees and boasts a moat wall tall enough to offer a view over most of Osaka City.

If you’ll be in Kumamoto City, head to the Kumamoto Castle Autumn Festival. Though the castle itself was heavily damaged in the 2016 earthquake, the festival goes on, with performances of martial arts, traditional horseback archery, Taiko drumming, and Noh theater.

Shizuoka Prefecture is home Mt. Fuji, one of Japan’s most famous landmarks. During the hiking season, which runs from early July to mid-September, this iconic 12,389ft (3,776m) volcano attracts up to 10,000 people per day. Hiking to the summit takes around seven hours, and about half that time to descend.

The only thing better than sampling all of Japan’s delicious food is being able to cook for yourself back home. From cooking schools to private experiences in the homes of local hosts, these four options will help you master sushi, tempura, sukiyaki, okonomiyaki, bento boxes, and more.

Get Ready to Go

Before you leave, check out our tips on what to pack, money in Japan, local etiquette, how to get around, and more. 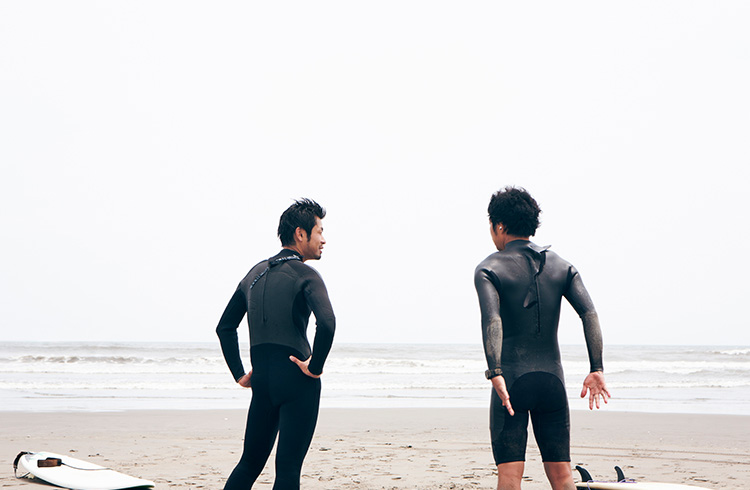 Surfing in Japan: The Best Places to Catch a Wave 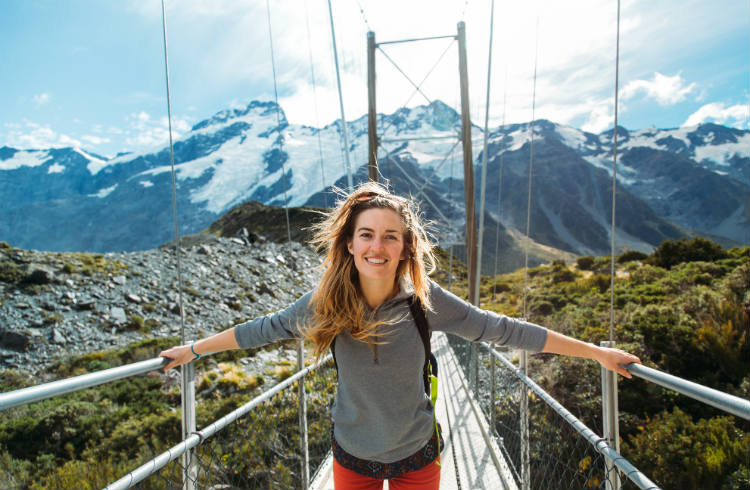 Traveling sustainably with our round up of products that make traveling lighter on the planet - and your backpack.