How much money will you need to travel Australia? Our insider Anny shares her top tips on budgeting for your trip, whether you drive, fly, or go by bus.

Traveling around Australia is relatively expensive, but how much should you allow and how can you make your money go further? First, let’s divide Australia into three regions:

That stretch of land which hugs the coast running from Sydney all the way to the tip of Australia is undoubtedly the most popular route to travel in Australia, but also the most expensive. An average night in a hostel on the east coast will cost AU $25–$40 a night, and when you factor in the large number of day trips and expensive activities available, costs can add up quickly.

One way to cut down costs on travel is by avoiding flights to and from major cities. A cheaper way to travel is by bus. Look around for options to purchase tickets with ‘pay by the kilometer’, or you could pay for the trip from one destination to the other – in a hop-on hop-off style. These tickets can range from AU $19 for a short trip, to AU $585 or upwards for a trip from Melbourne to Cairns.

The cheapest way to travel the east coast is by renting your own car/campervan or joining a ride-share program. A used car can be purchased for between AU $1,000–$2,000+, or try looking for a campervan which can double as overnight accommodation.

With an absolute minimum of AU $4,000 in your bank account for a six-week trip, and a tight rein on your food and drink spending, you can travel well.

But, if you want to say yes to every experience and every night out on the town, you’ll easily spend closer to AU $5,500 over six weeks.

What does it cost to see the middle of Australia?

To go all the way from Adelaide to Darwin expect to pay AU $1,500-$2,000 for a basic trip: camping in a tent under the stars, cooking cheap meals, and enjoying the real Outback experience.

What does it cost to see Western Australia?

Head north from Perth to stunning Shark Bay and Monkey Mia, where dolphins come into the shallows every day. keep going north to Exmouth where you can explore the Ningaloo Reef and swim with whale sharks. If you want to keep going to Broome – it’s 1,553mi (2,500km) from Perth – give yourself two weeks to take in all the sights.

Driving the northern reaches of Western Australia is a real adventure, taking in the Gibb River Road, Halls Creek, the iron ore-rich Kimberley region, the Bungle Bungles, Kununurra, and the Ord River Dam.

How much will it cost to travel around all of Australia? 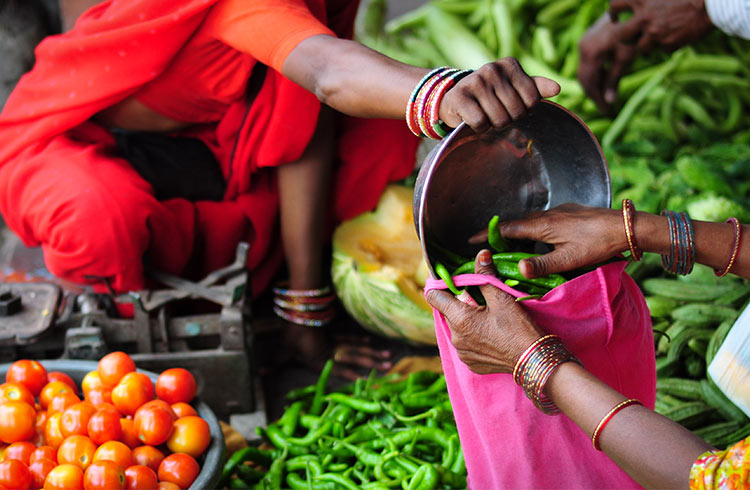