Colombian cuisine is extremely diverse, with each region boiling, frying, grilling, and baking according to distinct preferences and traditions. Join our local insider Jacqui and sample this kaleidoscopic national menu.

If you love hearty, meat-filled soups and dishes, Colombia has a couple up her sleeve.

Sopa de mondongo, a soup made predominately with tripe, is not for the faint-hearted.

Adapted throughout the country according to local taste, sancocho is basically a stew of potatoes, yuca, corn, plantains, and either fish or meat.

In the high Andean region, ajiaco is a must-try chicken and potato soup.

For relief from a big night out, a bowl of beefy caldo de costilla will sort you out.

Another Andean favorite is the unusual – yet tasty – changua soup made with milk, eggs, cilantro, and pieces of stale bread.

Along the Caribbean coast, locals in Santa Marta traditionally start their day with cayeye; mashed boiled green bananas with grated cheese and hogao (a tomato and onion relish).

For a delicious, not-so-healthy option, arepa de huevo (a deep-fried arepa filled with an egg) which is popular along the Caribbean coast, won’t disappoint.

A much healthier option is a tamal, a flavorsome mix of cooked corn dough stuffed with meat, potatoes, and vegetables all wrapped in a banana leaf.

Be adventurous and try hormigas culonas, roasted or fried “big-bottomed ants”– a rare delicacy in Santander.

Colombia is the mecca of tropical fruit – coffee included of course! Fresh fruit juice can also be found on every street corner.

The Pacific coast has some fantastic fruit combinations. Try a cholao; an icy slush of fresh fruit drenched in flavored syrups, and sweetened condensed milk, with shredded coconut and cherries sprinkled on top.

For less of a sugar high, sip on a lulada; an icy drink of lulo and lime juice.

The fermented-ness of champus, a traditional regional drink made with corn, pineapple, lulo, cinnamon, cloves, and orange tree leaves, is definitely an acquired taste.

Treat those cold Bogotá mornings or hot coastal afternoons with a cup of aguapanela, a hot/cold drink made from hardened unrefined sugar cane juice. Lemon or lime is often added.

Take care with Colombia’s national drink, aguardiente, an anise-flavored spirit derived from the distillation of sugar cane. It means “fire water”, and you may need a large caldo de costilla afterward.

Other favorites include salpicón de frutas; chopped fruit mixed with Colombiana soda and a dollop of ice-cream, cocadas blanca; a mix of shredded coconut, sugar, coconut water and cinnamon, and bocadillo de gauayaba; a sweet block of guava pulp and panela. Colombian Coffee, Why You So Damn Delicious?

How do the Colombians create the most delicious coffee on earth, and where can you go to sample a cup of coffee in rural Colombia?

Colombian Chocolate: From Coca to Cocoa

Find out how Colombians make chocolate, the history behind the sweet treat, and traditional ways to try it while you’re here. 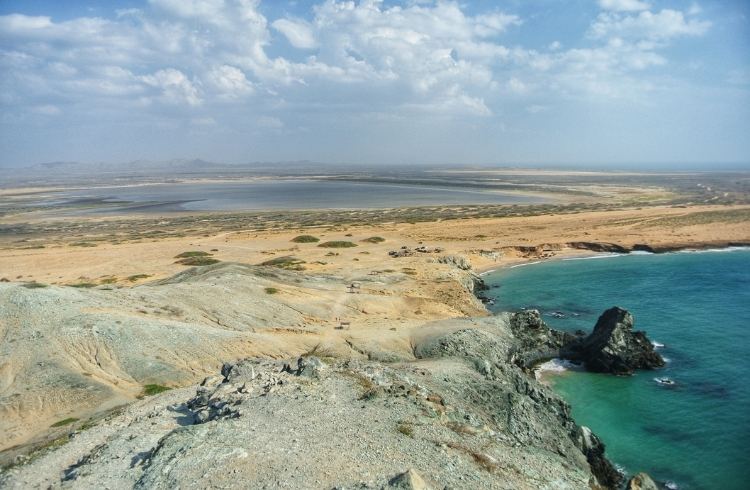