Is Vietnam LGBTQ Friendly? How to Stay Safe

Our expert Ed Salvato from Man About World shares his advice on what LGBTQ travelers need to know before they head to Vietnam.

Vietnam is one of the most gay-friendly countries in Southeast Asia. While the country is welcoming towards LGBTQ tourists, Vietnamese society remains traditional and conservative towards homosexuality. Most gay locals live in the closet and while it's changing, many are still expected to get married (to an opposite-sex partner) and produce children.

In terms of rights, Vietnam does not offer marriage equality; however, by Asian standards, it's quite progressive. It's never had anti-gay laws. In January 2015, the Law on Marriage and Family came into effect outlawing the ban on gay weddings. It's very open to gay travelers. The country held its first pride parade on August 5, 2012, in Hanoi and Viet Pride has been going strong ever since.

Vietnam is a big country with many attractions all over. Most LGBTQ life in centered Ho Chi Minh City (formerly Saigon) in the south and Hanoi in the north. Both have a few small local bars and saunas. Visitors can go to them, but shouldn't always expect a warm welcome. In the big cities, locals have seen many LGBTQ people, and there is also a Ladyboy culture similar to Thailand. However, in smaller towns and villages, locals may not have been exposed to LGBTQ people so you may be subject to side glances. There shouldn't be any inherent hostility, just curiosity.

If you request a single bed your wishes will be respected. Your tour guides will most certainly have seen many other gay visitors; the guide may even be gay. Many of the gay tour operators included below hire qualified gay guides when possible. They vet all their guides to ensure they are comfortable with LGBTQ guests.

The only caveats about traveling in southeast Asia is to respect the local norms and customs. Open displays of affection (whether same-sex or opposite-sex) are very uncommon. When entering temples and other important sites, you will be expected to dress appropriately.

When is the Best Time to Go?

LGBTQ travelers might want to visit during Viet Pride, a three-day event held in Hanoi in August.

Since Vietnam is not an overly gay-friendly country and tourism infrastructure is not necessarily as easy to navigate as in many developed nations, you might prefer to travel with a group, especially if you want to ensure the presence of fellow friendly LGBTQ travelers.

Human Rights Watch (HRW) conducts top-notch reporting and advocacy including for LGBTQ people around the world.

Get a travel insurance quote for Vietnam 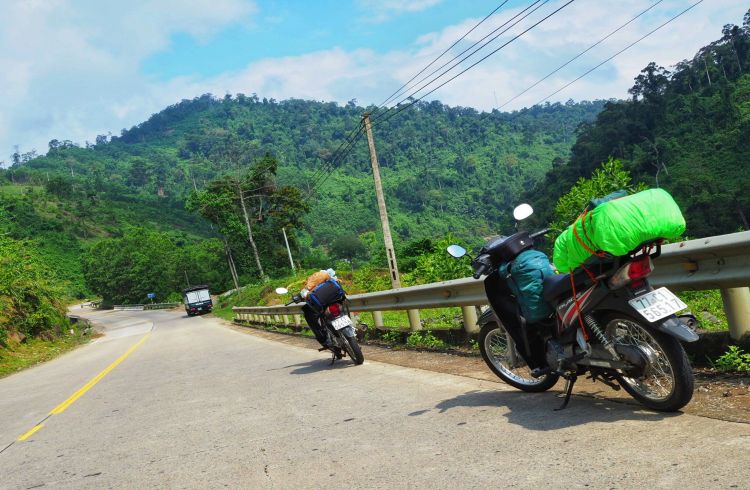 Motorbike Riding in Vietnam: Know Before You Go

Jessica Hayward gives us the lowdown on how to make sure you ride motorbikes legally and safely in Vietnam. 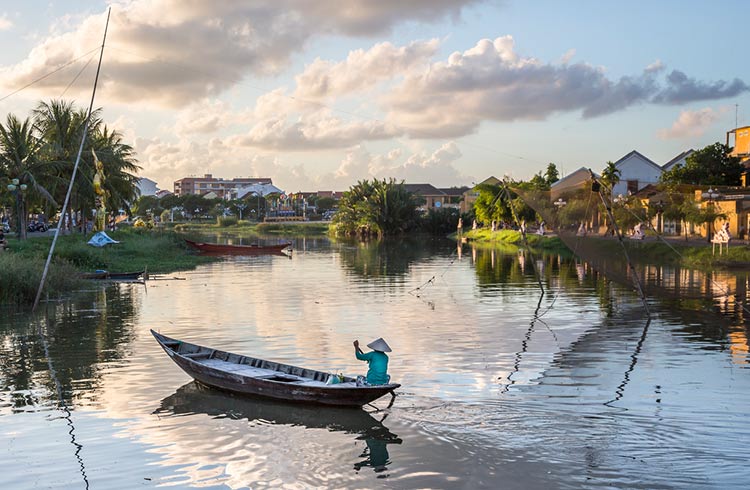