A visit to Haida Gwaii’s rain-soaked forests and ancient sites will captivate nature and culture seekers. The misty islands that were never ceded to the Canadian government shelter Haida traditions, plus 6,800 flora and fauna species.

Off Canada’s northwest coast, Haida lived 12,500 years on the 200 islands of the Haida Gwaii archipelago.

Embrace the Haida belief that all living things are connected by walking among monumental or mortuary poles (never called totems), or attending a community potlatch (a ceremonial feast).

To make the most of your time, here are the top experiences to try for yourself.

Accessible only by boat or float plane, take a guided day-trip to walk among fallen longhouses and to meet a watchmen guardian. Stop at Gandll K’in Gwaay.yaay (Hotsprings Island) for a dip in a hot springs pool revered for healing.

If you have more time, head to SGang Gwaay to walk among history and ancient mortuary poles which lean over the beach on Anthony Island. Keep your eyes peeled for whales on the journey back.

In Naikoon Provincial Park you’ll find Tow Hill trail, which is an easy 1.36mi (2.2km) hike to three viewing platforms. On a clear you can enjoy ocean views and see all the way to Alaska.

There are no hiking trails in Gwaii Haanas (except short paths near watchmen sites), so, do your hiking on the northern islands. A popular choice is Spirit Lake Trail, which is near Skidegate Village. Take a guided hike to learn about trees used in Haida baskets or carvings.

If you want paved cycling trails, you can explore the 93mi (150km) of highway in just a few days.

Willing to tackle gravel roads? A network of logging roads – some no longer used for active logging – offer longer distances and backcountry camping.

If you’re looking for things to do, head to Kay Llnagaay’s popular aboriginal tourism attraction. It offers historical displays, the Kay bistro where you can rub shoulders with locals, and see interpretative talks.

Be sure to stop off at the carving shed, where a new pole may be underway.

Drop by the Village of Queen Charlotte’s Visitor Centre and look for eagles feasting on salmon innards left by fishermen.

There are daily flights from Vancouver to Masset with Pacific Coastal Airlines or from Prince Rupert with Inland Air. Air Canada flies daily from Vancouver to Sandspit International Airport (YZP). Fares from  $204 ($249 CAD) one way.

The ferry between Moresby and Graham Islands runs several times daily. If arriving in Sandspit, book the airport shuttle to reach Village of Queen Charlotte or Skidegate (there is no taxi). 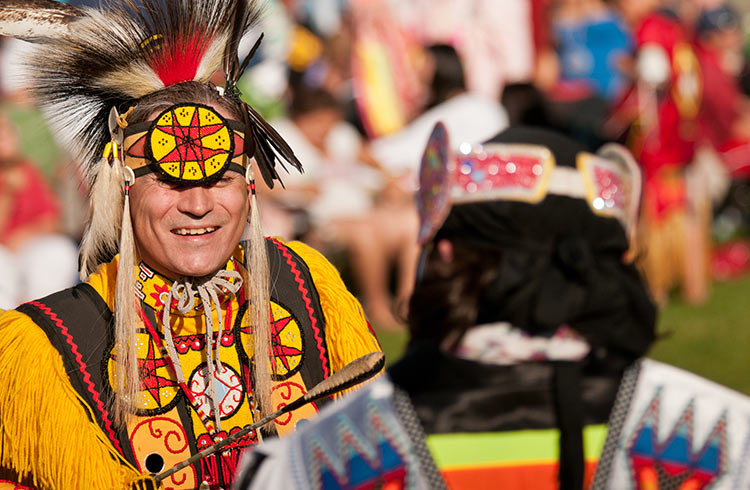 A guide to finding the best foodie destinations and must-try dishes all over Canada, from east to west and up far north.