10 of the Best Experiences in Canada

We round up 10 of the best experiences across Canada, from fjords and glaciers to northern lights and catching a wave on the coast – what's it gonna’ be then, eh?

Fjords and mountains, lakes and glaciers, icy roads and northern lights, catching a wave on the coast – if there’s an adventure you can’t find in Canada, you probably haven’t searched far enough. Whether you choose to lace up the hiking boots, make your way around in a campervan, go or hire a kayak, you'll no doubt find a way to inject some adventure into your trip.

1. Road Trip Your Way Around Canada

Hands-down, the best way to explore Canada is by picking a route, hiring a car, and driving around. While the two most popular road-trip itineraries are The Cabot Trail on the east coast and the Icefields Parkway in Alberta, there are far more provinces to explore.

Why not take a two-week drive through Canada’s Maritime provinces – starting in Saint John, New Brunswick and wrap up the trip in Halifax, Nova Scotia. Or, if you’re shorter on time, take the two to Sea-to-Sky Highway – starting in Vancouver and heading north along Highway 99, you’ll end the trip in Whistler.

With long winter nights, dry crisp air, and close proximity to the magnetic north pole, Canada’s Northwest Territories are one of the best places in the world to witness the northern lights. You don’t need a big aurora storm for the greens, pinks, and red hues to be visible, just cloudless skies!

The northern lights are visible from Yellowknife, but, for the best experience, it’s a good idea to venture away from the city lights further north – which will give you the chance to drive on top of a frozen lake.

If you're exploring Churchill in Manitoba, Whitehorse in the Yukon, Northern Labrador, and even Athabasca Country between late August to , try to stay up late and be spoiled with the aurora above you.

If glaciers and mountains, milky blue lakes and evergreen forests leading the way to alpine meadows sound like a dream to you, choose your method of transport (by bike or by foot) to go backcountry camping in the Canadian Rockies.

Beating the crowds is still easy, so long as you go beyond the main trails. Dying to see Lake Louise? Don’t stop at the lake’s head by the chateau, follow the well-marked trail to Lake Agnes Tea House (4.3mi/7km) in the late afternoon for views across the valley.

Or, for a more chilled experience in Kootenay National park, take the short walk to Marble Canyon then head on to the Point Pots – a series of spring-fed pools that run from bright orange to lurid green.

4. Ski the Slopes of Revelstoke

Here in the Selkirk Mountains, you can do backcountry touring and cat skiing. “Revi”, as the locals call it, receives an incredible 600 inches (1.2m) of powder, annually – which makes it ideal for some off-track skiing and boarding.

Not quite up to scratch on the boarding skills? Most (if not all) of the mountain resorts in Canada offer snow-shoeing, skiing, , ice skating, tubing, sleigh rides, and some even have dog sledding and winter biking available.

5. Brave the Cold in the Yukon

Visit the wild territory of northwest Canada, known as the Yukon, to see the charming gold rush town of Whitehorse, marvel at dinosaur skeletons in the MacBride Museum, or bathe in the soothing waters at Takhini hot springs before a long day on the tundra.

If your trip to the Yukon falls between late-August to mid-April, be sure to look up to the skies for the aurora borealis.

6. Learn About Culture on the Haida Gwaii Archipelago

Off Canada’s northwest coast, the Haida people have lived 12,500 years on the 200 islands of the Haida Gwaii archipelago. Embrace the Haida belief that all living things are connected by walking among monumental or mortuary poles (never called totems), or attending a community potlatch (a ceremonial feast).

These misty islands shelter Haida traditions, plus 6,800 flora and fauna species. Be on the look-out for cycling and hiking trails, see eagles feasting on salmon left behind by fishermen, and take a boat to Gandll K’in Gwaay.yaay (Hotsprings Island) for a dip in a hot springs pool revered for healing.

7. Catch a Wave Off the Coast of Vancouver Island

On the wild west coast of Vancouver Island, Tofino is where you’ll find artsy vibes, ancient rainforests, and some of Canada’s best waves to surf. Head to Clayoquot Sound to see gray whales and unbelievably cute sea otters.

If the conditions are right, hire a surfboard and a thick wetsuit to catch a wave or two on Long Beach – Canada’s most famous surf spot.

8. Icebergs and Out-of-this-world Landscapes in Newfoundland

Newfoundland is the only province where icebergs make a yearly appearance. During the summer and winter months, icebergs can regularly be seen from the coast along “Iceberg Alley”, a stretch of area from the coast of Labrador down to the northeast coast of Newfoundland.

If you’re really up for the adventure, make the trip from Labrador city up to Torngat Mountains National Park. It’s only accessible via plane from Happy Valley-Goose Bay, but the landscape is truly out of this world. Here, you’ll also catch the spectacular northern lights. The Inuit have called this place home for thousands of years and also run the base camp, offering the opportunity to learn about their way of life first-hand.

9. Stuff Yourself Silly with Seafood in Nova Scotia

From remote national parks and quaint fishing villages to whale watching and wild rafting opportunities, once you add in the excellent seafood and super nice people, Nova Scotia becomes an absolute must for travelers.

While it takes two tiny ferries to get to Briar Island, the long journey is well worth it. This is the launch point for whale watching tours that’ll take you to see humpbacks, finbacks, and right whales. Stop at Lavena’s Catch Café in Freeport on the way for an amazing scallop sandwich.

The uninitiated refer to New Brunswick as a ‘drive-by’ province, but those in the know come for tasty food, diverse cultures, and all the adventure you can pack into mountains, marshes, and warm salt-water beaches.

As you whizz around the Bay of Fundy, make sure you stop twice at Hopewell Rocks – once at low tide to chase sandpipers through the squishy mud flats, and again around 6 hours later to see the world’s highest tides. The uninitiated refer to New Brunswick as a drive-by province, but our local expert Keph knows all the best experiences this province has to offer. 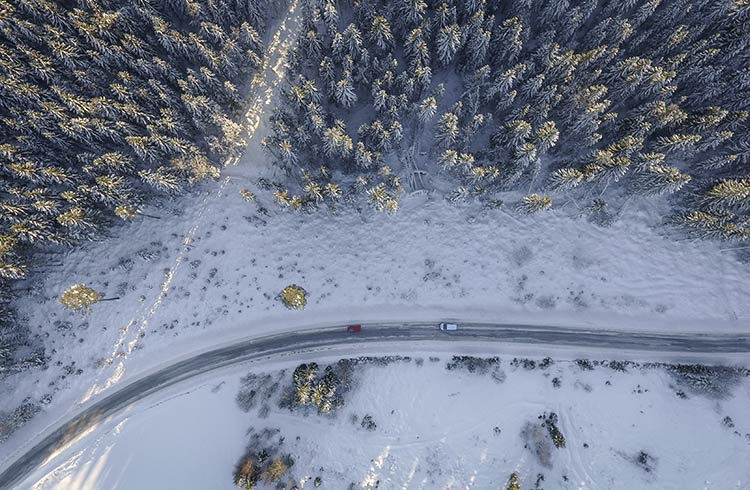 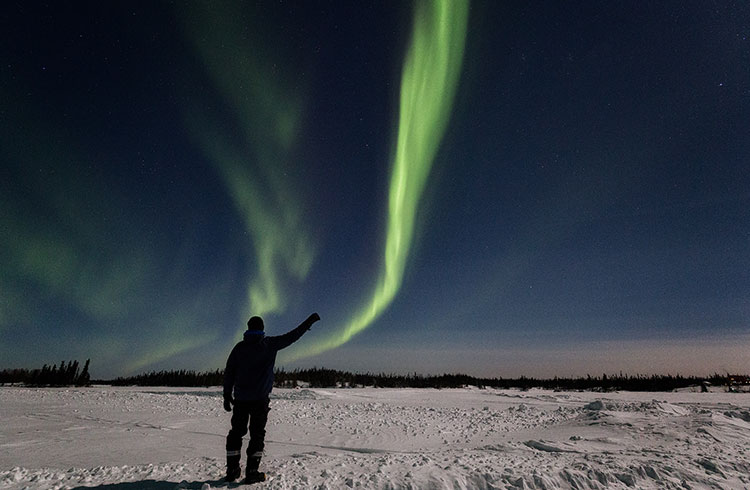