Studying Spanish and the Culture of Buenos Aires

Interested in studying abroad in Argentina? Nomad Caroline Friedman shares her experience of living and learning in Buenos Aires.

I always knew that I wanted to study abroad when I went to college. So as my time at the University of Pittsburgh began to come to a close, it only made sense that I chose a program that took me to another part of the world for the summer. I ended up traveling in the summer of 2007 to Buenos Aires, Argentina with a program through Lexia. I was there for two months and, as most people say about their travel experiences, it was a time that changed my life.

I arrived in Argentina and was met by a coordinator of the Lexia Study Abroad program. From there I was put into a cab to my host family’s house. I had taken about seven years of Spanish prior to my trip abroad—but I don’t think anything could have prepared me for the immediate change in languages. My host parents, Maria and Luciano, greeted me at the door with a robust “Hola!” and from that point forward everything that they said to me was in Spanish.

My homestay was a bit out of the ordinary in comparison to other people I have talked to and others on my program. Most people are the only student in their home. I was one of seven students, and we were a small group for my host parents. Their home was beautiful and they had enough room to house 13 students, each with their own bedroom. I still have mixed feelings about this. While it was awesome to have a built in group of friends and people to explore the city with, I think if I was the only student in my homestay I would have been forced to speak more Spanish. While we were in the presence of Maria and Luciano we rarely spoke English. But in the times where we were alone, doing school work or checking out the local bars, we all spoke English to each other. It was a nice comfort, but I am curious as to what it would have been like to not have that luxury.

Argentina is a beautiful combination of South American and European cultures. You are more likely to find a great Italian dish in Buenos Aires that tacos or paella. The meat is amazing, as is the red wine. We took a lot of great side trips as well. Iguazu Falls is a must see if you spend any time in Argentina. The sights are beautiful and it’s a tropical paradise. We also spent some time in Mendoza. While there we were able to take trips to local vineyards, as well as spend the day at some hot springs. There is nothing like swimming out in warm water and seeing the snowcapped Andes Mountains.

My classes were a combination of classroom instruction and exploration of the city. We attended a tango show, explored cafes, bookstores and neighborhoods and visited important historical sites. It was a unique way to learn, and a lot of the information about Argentina’s history has stuck with me. We were also exposed to many cultures other than Argentina’s. I was in classes with students from Australia, China, the Netherlands, Germany, Brazil and many more countries. It pushed all of us out of our comfort zone and helped us to grasp the language even better because it was the only thing that we had in common.

Argentina was an amazing place to study abroad, and I highly recommend it as a place to consider when traveling. The culture is a unique blend of South America and Europe, making the country a one-stop-shop. The people are hospitable, the food is delicious and the experience is not to be missed. 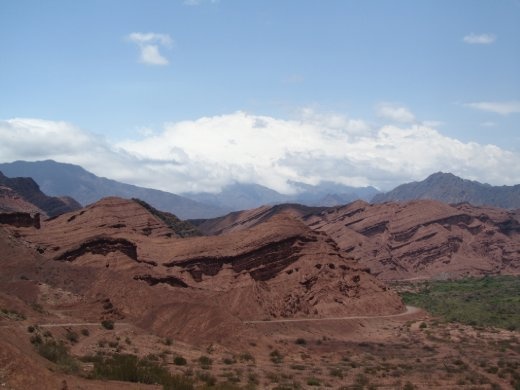 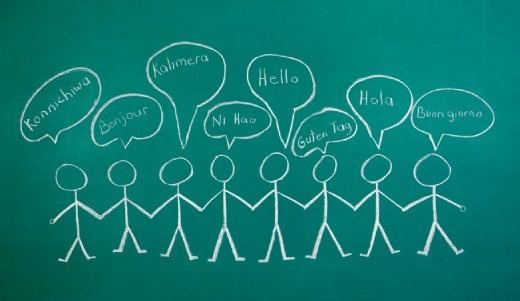 12 Tips to Learn Another Language

Struggling to learn that second language? We asked our community for their top tips to make learning another language easier.