When to Travel Around Vietnam, Cambodia & Laos

Seasonal pros and cons can make or break a trip. High season has favorable weather and local festivities, but can be overwhelmingly crowded and expensive. Jase Wilson highlights the best and worst seasons to travel in so you can choose a time that works for your visit to Vietnam, Cambodia or Laos.

Southeast Asia is a backpacker’s dream, with amazing beaches, friendly locals, delicious food, enough natural wonders and ancient history to intrigue, and seemingly endless days of sunshine. That, of course, depends on when you travel.

Cambodia and Laos have two seasons. From November through April, you can expect sunny, dry weather – especially in January and February. Monsoonal torrents begin when the winds shift from May to November, and the southwest monsoon rolls in. The wettest month is usually September, at the height of the monsoon. April, May  October are good months for trekking around Luang Nam Tha (Laos).

Travelers can still visit during monsoon season, but some activities may be more difficult during this time (e.g. jungle trekking or kayaking), and, due to the flooding of roads, transportation can be difficult.

The south of Vietnam has similar seasons to Laos and Cambodia, with a cooler season between November and April, and a hot season from May to October.

The mountainous areas of northern Vietnam have four distinct seasons: winter in the northern town of Sapa can be quite cold and wet. Trekking in northern Vietnam is better during spring and fall. April, May October are good months for trekking around Sapa as the weather is most consistently fair. Views of Sapa’s rice terraces will be best in October after the wet season, while in the spring trekkers will encounter the best weather and a blossoming paradise of flowers – as Sapa is known.Weather2Travel provides more detail if you’re planning a trekking trip to Sapa.

Things to do Year-Round

The high season for travel in Asia is from November until March, with dry, predictable weather throughout, but travel can be great year-round. Here is a snapshot of what is going on throughout the year.

January or February (depending on the year)

Tet, the lunar new year in Vietnam, is celebrated during the first day of the first month in Lunar Calendar and lasts a week. In 2019, Tet will be on February 5. During this season, many shops are closed, as people visit family and friends to exchange gifts and enjoy generous meals. Travelers should be aware that transportation may be an issue. If you do travel during Tet, you will encounter fireworks, elaborate flower displays, parades, and specialty foods made only during Tet.

Perfume Pagoda Festival in Chua Huong, near Hanoi. Buddhist pilgrims flock to the pagoda to pray for happiness and prosperity, and to celebrate the full moon.

The Boun Khoun Khao in Laos, also known as the Rice Festival, is held to express appreciation for an abundant harvest and is celebrated with large servings of local dishes and rice wine, as well as singing, dancing, and traditional music. Festivities happen at pagodas throughout Laos at various times in February and March.

Khmer New Year (Cambodia) and Boun Pi Mai (Laos new year) are celebrated with parades, dancing, singing and water throwing. They are great fun, and not to be missed.

Boun Bang Fai Rocket Festival in Laos – bamboo rockets anyone? The rockets are designed to carry prayers directly to the god of rain to ask for a harvest season free from drought, floods, or pests. Communities compete for the best-decorated rocket, and the highest shot.

The Hue Festival is held in the city of Hue (central Vietnam) between April and June, once every two years (2020 is next). Travelers can see boat races, street performances, and live theatrical re-enactments of royal ceremonies, and plays which tell tales of Vietnam’s history. During this time, the city is alive with art, music and amazing food.

Trung Nguyen is the day of wandering souls, the second-largest festival in Vietnam, after Tet, when the living and the dead meet. Food and fire are a big part of the festivities.

Boun Souang Heua is the boat racing festival near Luang Prabang. Similar festivals occur throughout Laos (including Khammouane) over roughly a six-week period, before the end of Buddhist lent, from the end of August until October.

Pchum Ben is a Cambodian festival to honor the spirits of ancestors, who are believed to return to earth at this time. It is one of the most colorful and photogenic times of the year in Cambodia.

Bon Om Touk is a Cambodian water festival, held in Phnom Penh, which marks a reversal of the flow between the Mekong and Tonle Sap rivers. Travelers can watch dragon boat races and see fireworks.

This is one of the best months to visit southern Vietnam or Cambodia for beach travel to destinations such as Sihanoukville in Cambodia, or Vietnam’s Con Dao islands.

Cambodia’s Sea Festival is celebrated in December, when music, acrobatics, fireworks food markets will pop up around Sihanoukville. 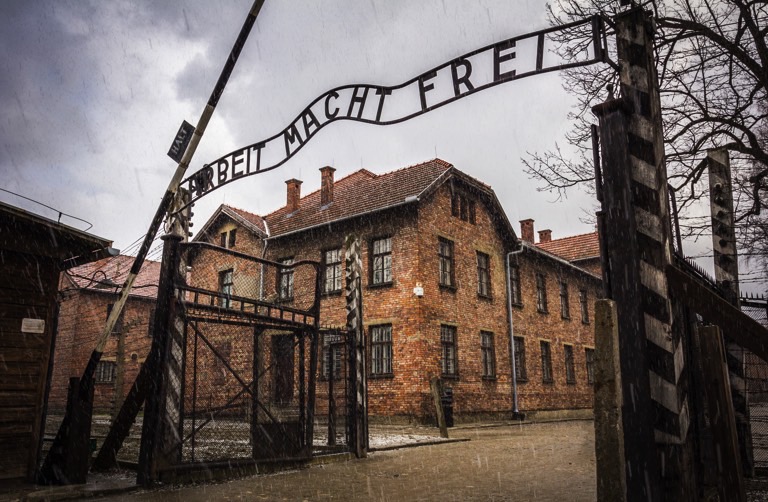 Do I Need a License to Ride Motorbikes in Southeast Asia?

Riding a motorcycle can be one of the easiest ways to get around in Southeast Asia, but it's not as simple as hiring and hopping on. 5 Things I Wish I Knew Before Going to Laos

We asked our community to tell us what they wish they'd known before traveling to Laos.