Transport in Turkey: Tips on Getting Around

Is it safe driving in Turkey? What are the roads like? Find out how to drive safely on Turkey's roads with these tips.

In 2021, Istanbul moved from second to first spot as the most congested city in the world. Due to the pandemic more people opted for private rather than public transport, increasing the number of cars on Istanbul’s roads dramatically. As a result driving is an infuriating and sometimes nightmarish experience for many locals.

Even though the Turkish government has invested hugely in new infrastructure over the last decade,  there are more car owners, despite the increase in costs of both buying and running a car, and therein lies the problem. To say Turkish drivers tend to be haphazard on the road is an understatement so road safety concerns are a constant reminder to be aware while driving. They even have a name for this menace, calling it ‘Trafik Canavari’, or ‘Traffic Monster’.

Turkish drivers are generally chaotic, impatient and unpredictable. I was once almost hit by a car reversing 100 meters the wrong way up a street at speed. When I remonstrated with the driver he said I was at for fault for not looking before I started to cross. Of course I did, but the other way! Now, don’t get me wrong, not all drivers in Turkey are heedless of the mayhem they cause, but it is worth noting some of their more dubious habits.

Drivers don’t like indicators, traffic lights, paying attention to pedestrians, signals or road rules. They like to honk their horns, continuously, often for no obvious reason, and to randomly drive in reverse, even on highways, so look out! They also often stop unexpectedly in the middle of the road when they’re lost, unsure, or on the phone.

Add to this scooters navigated by distracted riders coming out of nowhere, at anytime.

Is it safe to drive in Turkey?

The answer to this question is “Not particularly – but it is doable”. While the roads themselves have definitely improved, in 2020 there were more than 983,808 road accidents, with 4,866 people were killed and 226,266 injured.

For those uninitiated in driving in Turkey, here’s what you need to know.

Generally, when you’re in big cities and towns such as Istanbul, Ankara, Antalya and so on, it’s better to stick to public transport. Turkey’s public transportation systems are top notch, very affordable and extremely efficient. Wherever you want to go there will be a bus, ferry, train, tram, dolmuş (shared minibus) or taxi to take you.

Long-distance buses are clean and well-priced, however ,if you plan to head out to regional areas using your own itinerary, you’ll want to consider a hire car. Do note that despite the physical improvements, Turkey’s highways can still be quite dangerous. A lot of motorists have a ‘demolition derby’ attitude. They scream around blind corners, overtake in dangerous situations, and generally drive in a fashion that would turn the knuckles white of even the toughest professional driver. Even the more sedate of drivers rarely signal, often cut out in front of you and meander from lane to lane.

Driving after dark is not recommended. There can be very little street lighting and sometimes no guard rails on mountain roads. Turkish drivers don’t always turn their lights on at night either and truck drivers have a habit of rolling large rocks onto the road when they break down, as a warning to motorists following behind. Quite often they’ll leave the rocks there. In the middle of the road.

Travel insurance for driving in Turkey

Most hire companies will rent you a car if you’ve held a license in another country for at least a year. Some require drivers to have an international license as a condition of their insurance contract. Check with the hire care provider. If you have an accident, your chances of having a claim for medical expenses paid are good, as long as you haven't broken any laws (like drink driving, or not obeying the local road rules). Cover is not provided for personal liability while you're driving/riding a vehicle. 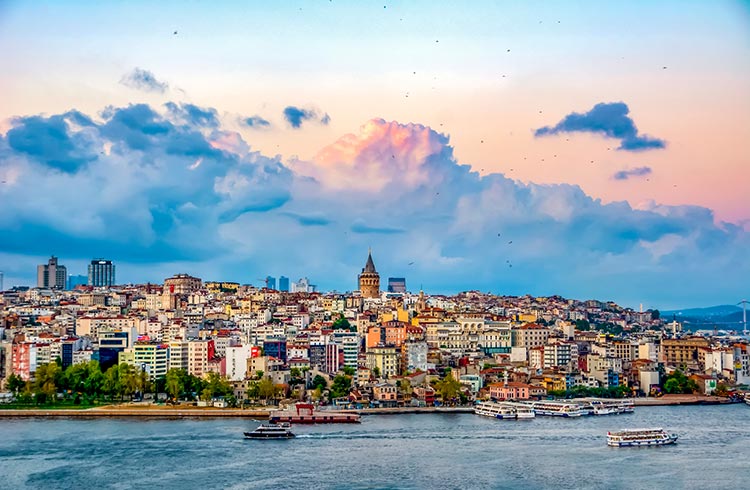 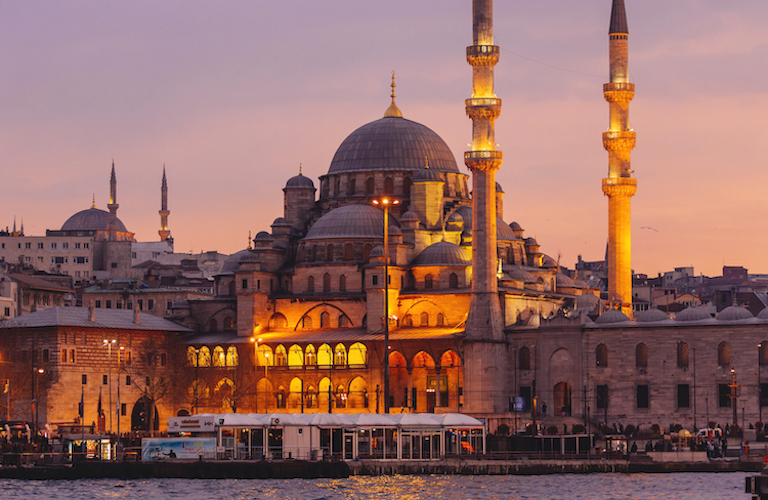